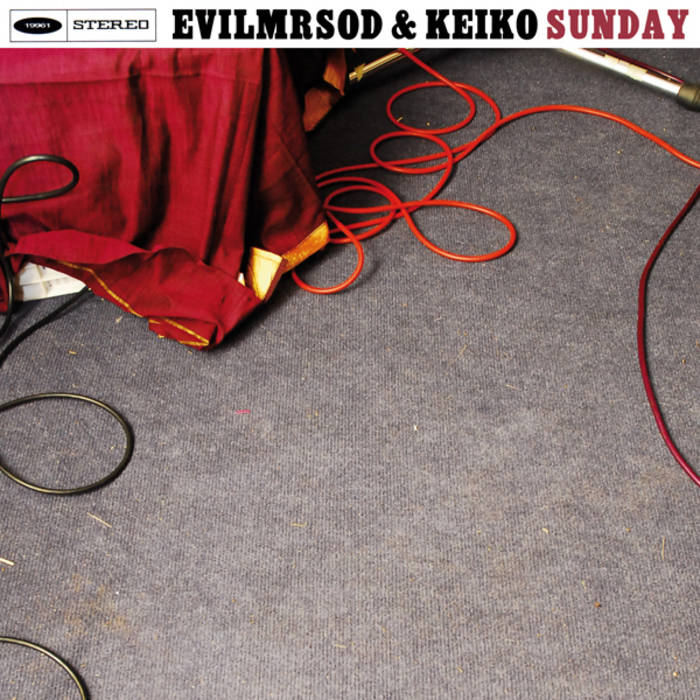 "Sunday" contains 8 tracks, written by EvilMrSod, arranged and performed by EvilMrSod and Keiko. The recording took place at the Finca Alternativa Cueva del Viento, in the north of Tenerife. Savino Di Vietro, guitar player and producer of the band The Shits, was behind the controls organizing everything. The thousands of pictures taken by encarneviva are the spine of the booklet.

The music is classic american rock, with blues and country. Sometimes a bit harder, sometimes not. We could call it "bluesy Rock'N'Roll with a bit of country and a lot of slide guitar". Both EvilMrSod and Keiko get crazy with the Stones (of course), Black Crowes, Gram Parsons, The Band, the great blues masters, the electrified Dylan from the 70's, etc.
That's exactly how they sound on stage.

Canarian in Germany.
Dark as a dungeon.
Sick as a dog.
This machine kills assholes.
I am a demon and I love rock'n'roll.

Bandcamp Daily  your guide to the world of Bandcamp

Khruangbin and Greg Foat stop by with their amazing new LPs.